So Gab has decided that their own code that they spent $5M of investor money developing is so unsalvageably bad that they're going to use Mastodon's code instead, with the added bonus of leeching off of our apps (with Gab apps being banned from app stores)

This is an early warning to fellow admins to be vigilant and domain-block them on sight, when/if they appear (unconfirmed whether they intend to federate), and to app devs to consider if blocking Gab's domains from their app is necessary. 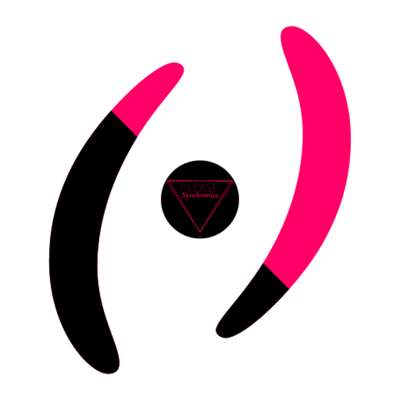 @Gargron This is also an early warning of the kind of threats the fediverse is facing.